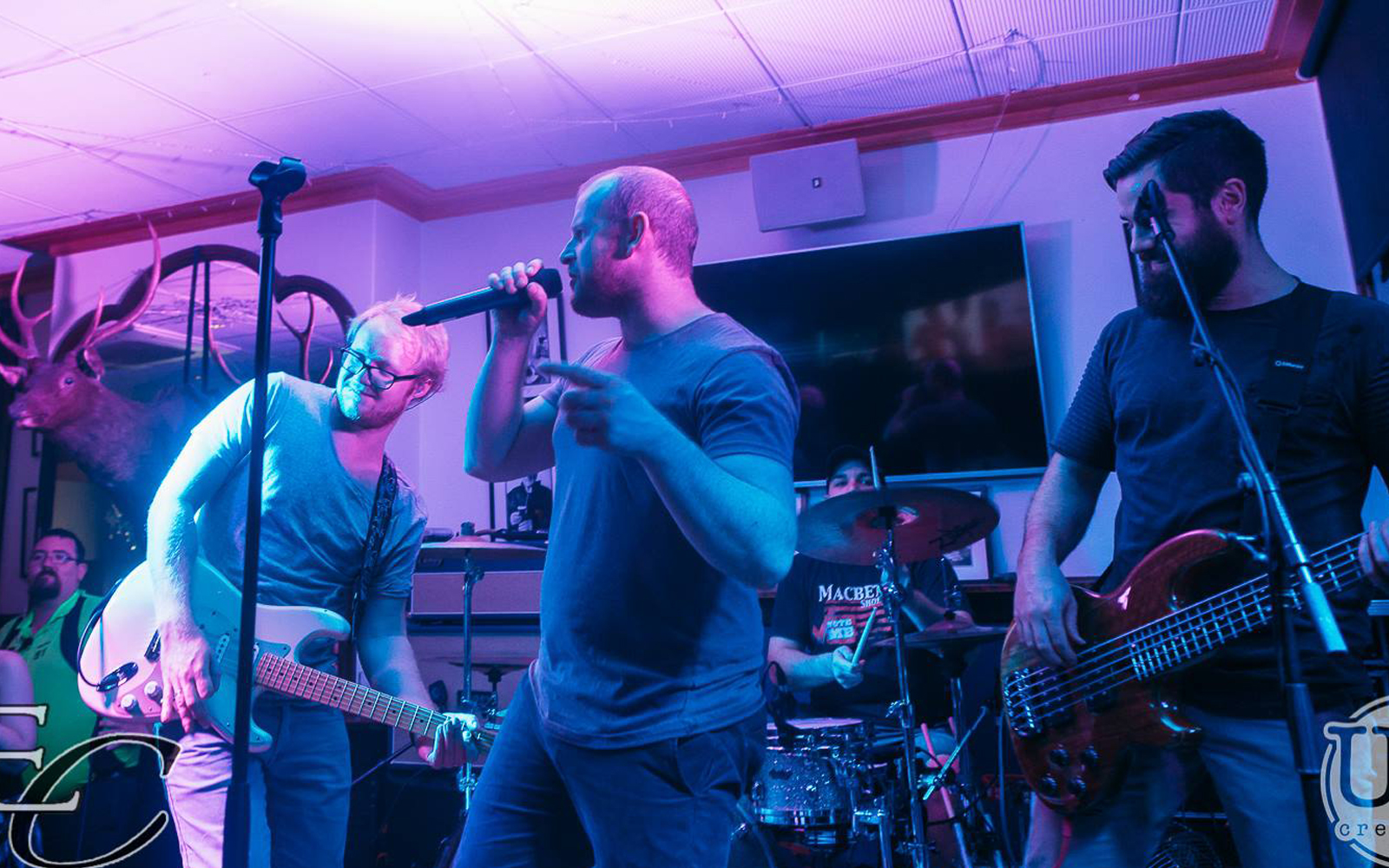 Looking for the Ultimate party band?

Averaging 4 shows per week for the past 8 years the boys have catapulted themselves into the music scene around Victoria securing themselves resident gigs at premium venues around Geelong and the Surf Coast, Melbourne and country Victoria, which includes a Friday night residency of nine years, and still going strong at Geelongs most prestigious band venue Lambys Tavern.

For the past 5 years Test Pilot Molly have been the opening act for Geelongs famous NEW YEAR ON THE WATERFRONT warming the night up for Australia’s biggest bands including Evermore, Thirsty Merc, Something For Kate, The Living End and Eskimo Joe.

With a variety music from 60s to the hits of today TPMs extensive songlist ensures that can cater perfectly for any event and for a crowds of any age, shape or size.

If its a wedding band that you are after Test Pilot Molly has specific packages designed to suit your needs.  The band has an established wedding setlist and in 2012 alone performed at over 40 weddings.

With every booking Test Pilot Molly also comes with full DJ services so that the vibe of your special night is not lost while the band is not playing.

Only one band in Geelong did more than 200 shows in the last 12 months. TPM is Geelong's most hired band. Come and see why!